Sinners – Morgan’s team, Saints – Arty’s team and the Outlaws – Simi’s team decided to merge and create a club. These three teams had a similar vibe and culture concentrating on being family friendly . So our first get together in February 2019 was at the then Soul Cafe and present at that meeting were Arty, Morgan, Maka, Anna, Megan, Lenore, Mahir and Simi. This was the first time we sat as a group to discuss a club.

Many options were on table, one of which was to join the Karratha Junior Rugby League, another was to approach Kats to be a bball branch to their organisation.

After many little other meets it was decided that we were going to go solo and two months later we launched on Facebook on 4th April.

We have expanded into a wonderful club catering to men’s, women’s and junior teams in all grades of Karratha basketball.

To create a socially inclusive basketball club and culture which provides opportunities for all members to participate in club, representative and Basketball Australia recognised pathways. 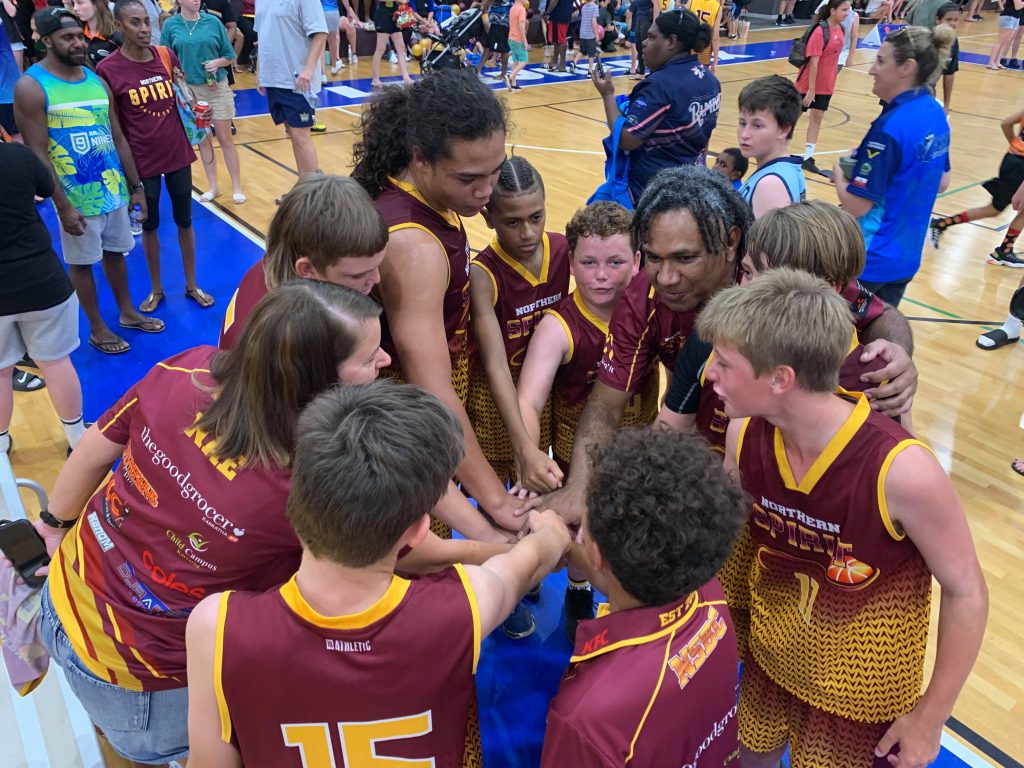 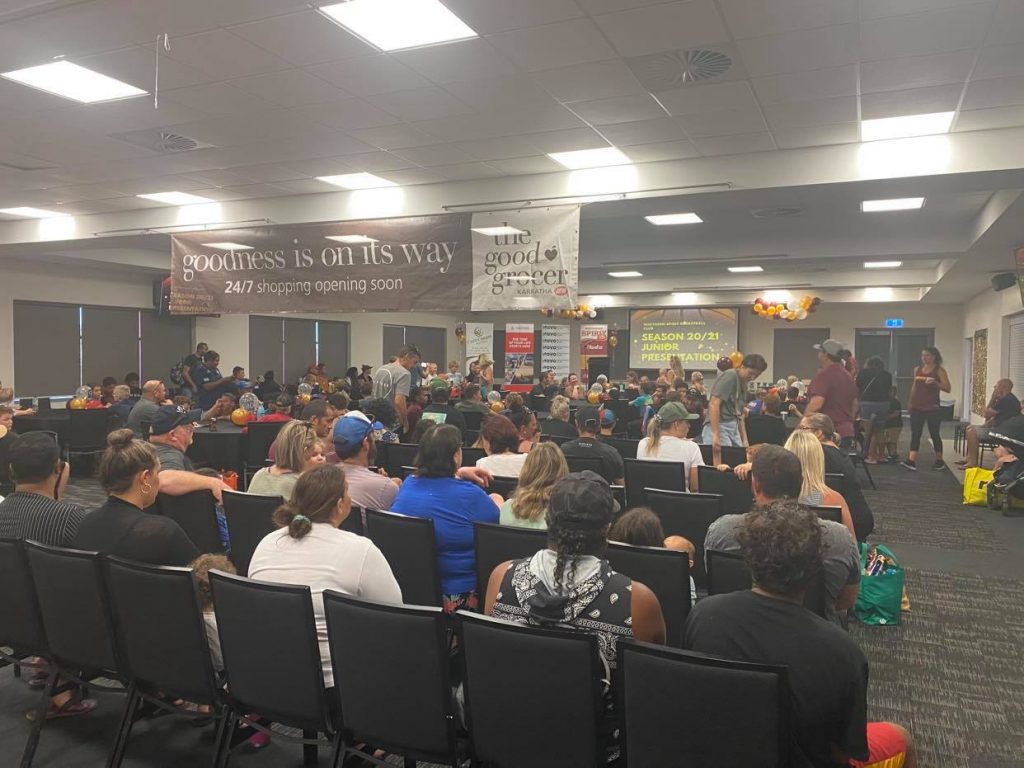 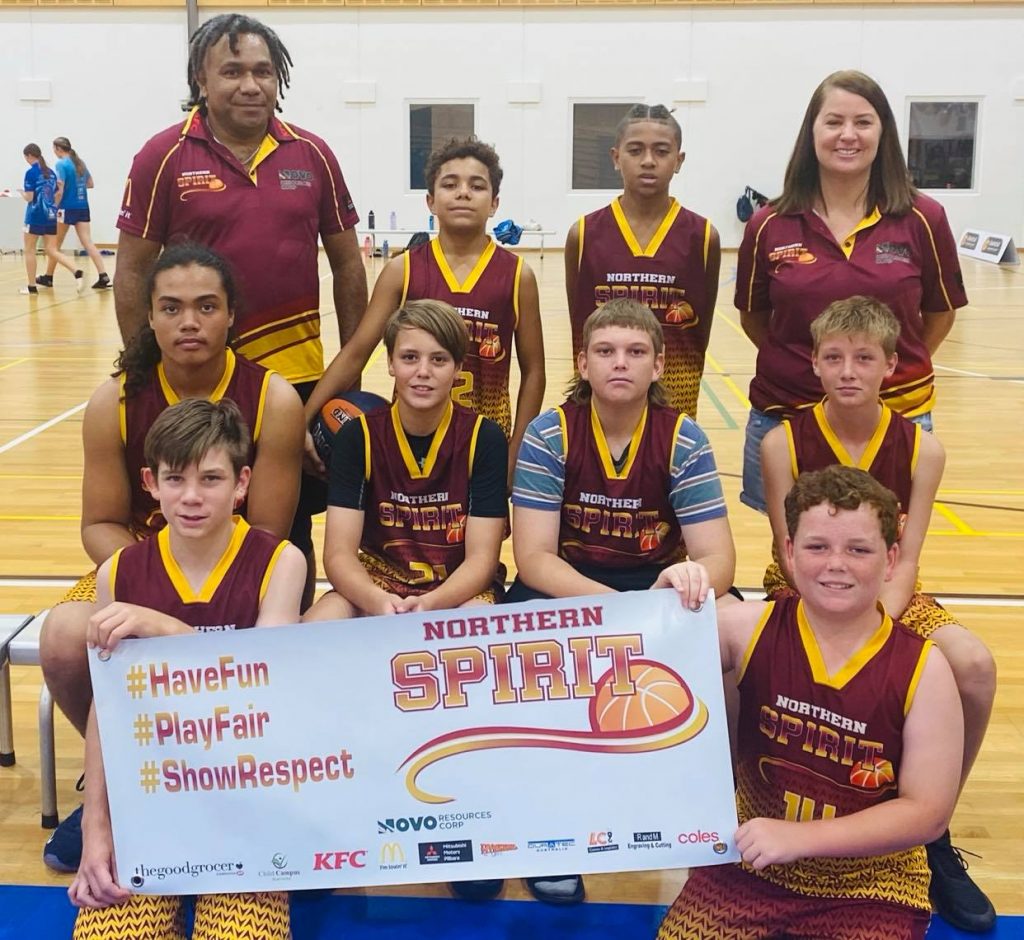 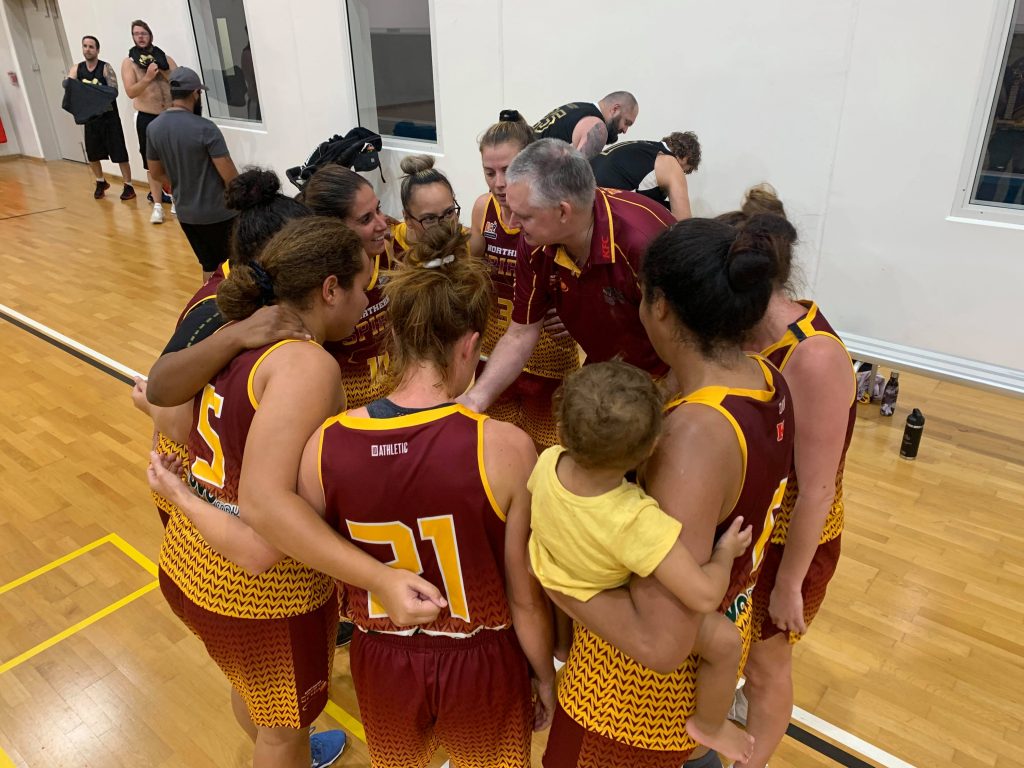 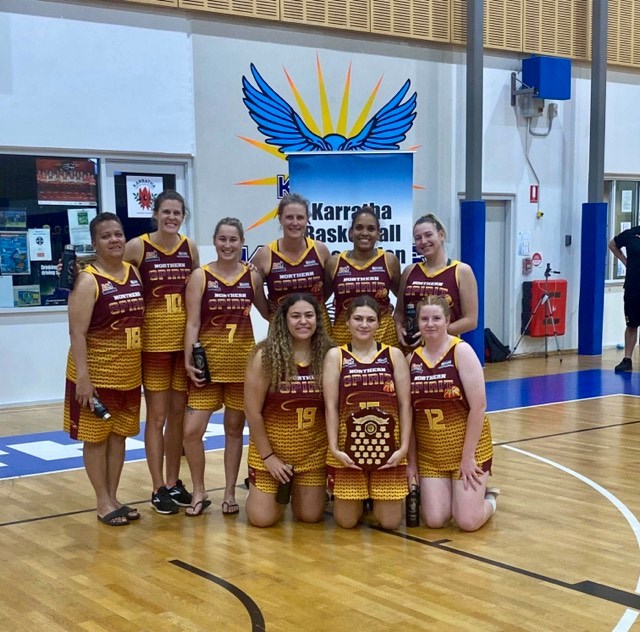 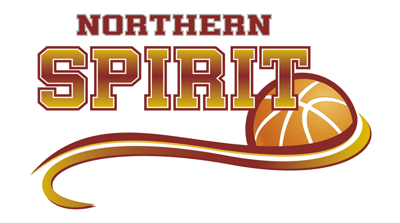